Available as a Coupé or a Cabriolet, the GTS had more spec and power than the 911 Carrera S, and had a 3.8-litre engine.. Coupled with the fact this model was more readily available than the coveted GT3 model, the GTS was a popular choice with Porsche fans.

The 911 Carrera GTS has a 3.0-litre six-cylinder twin-turbo engine and a power output of 480PS. Available in PDK or manual, the sporty and exciting GTS models come with Porsche Active Suspension Management, Sport Chrono Package and Sports Exhaust System as standard. On the exterior, the Sport Design Package, 20/21-inch 911 Turbo S wheels and LED headlights adorn the GTS models, and on the interior Apple Music and Porsche Communication Management system are also part of the standard features. 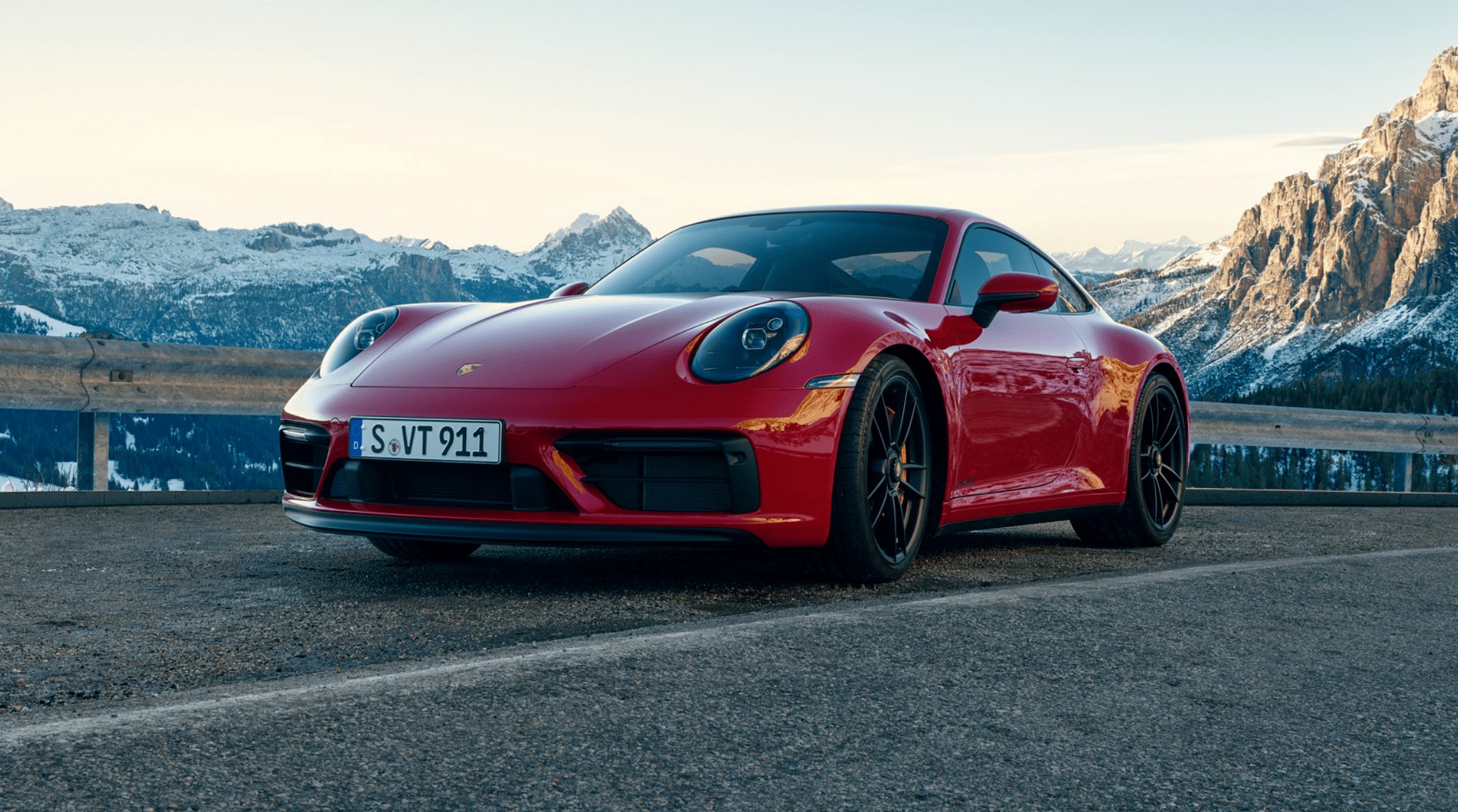 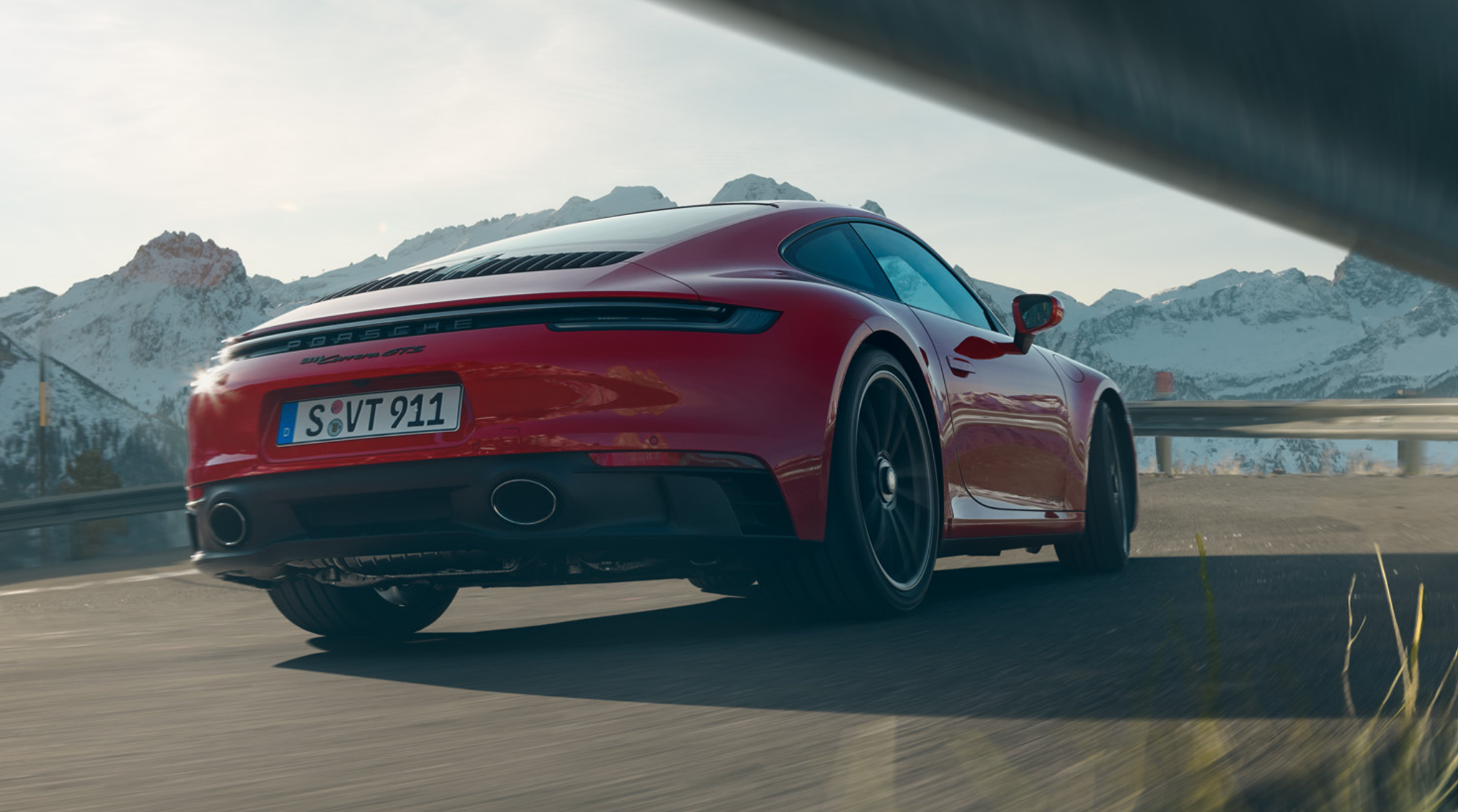 The slogan for the Porsche GTS models is “More of what you love”, and the newest edition with the moniker definitely lives up to this phrase. The newest models are dynamic, sporty and stylish, so what’s not to love?