The History Of The Porsche Turbo

The newest 911 Turbo S was announced by Porsche in early March and has an impressive and unprecedented power output. The Turbo has always been the flagship model of the 911 model line-up, and has a substantial history in relation to the Porsche family.

The first 911 Turbo was unveiled at the Paris Auto Show in 1975. This version of the 911 was at the top of the range and was known internally as the 930. The 12cm wider 911 featured flared rear wings and a black rubber border on the lid of the rear wing. In 1987, the Turbo model was expanded to include a Targa and Cabriolet version.

Next up was the 924 Turbo with 170 hp, which slotted between the 924 and the 911 SC in terms of performance. It was recognisable from it’s four air openings between the headlights and the vertical air slots in the front apron. The rear lid had a black rear spoiler beneath the glass window; this feature was also seen on the 944 Turbo which was launched in 1985. The 944 Turbo had a 2.5-litre turbo engine which generated an incredible 220 hp, and when Porsche brought out the 944 Turbo S model, that power output went up to 250 hp due to a larger turbocharger.

The third Turbo model that Porsche produced was the 911 964 Turbo, which were different from the Carrera models by the distinctively wider wheel arches. During the model years 1991-1992, the 911 964 Turbo housed a turbocharged 3.3-litre engine that produced 320 hp, which was increased to 360 hp when in 1993 the engine was upgraded to a 3.6-litre unit. The 964 Turbo had a very limited run of Cabriolet models, so if you spot one, be sure to take a photo of this rare beast!

With a rear spoiler painted in the exterior colour, the 911 993 Turbo had the first twin-turbocharged engine, and was the first Turbo model to feature all-wheel drive. The 3.6-litre bi-turbo engine was powered by one smaller turbocharger in each cylinder bank. Similar to the 964 Turbo Cabriolet, the 993 Turbo had a limited run of only 14 units of a 911 993 Turbo Cabriolet. The 911 996 Turbo was the first 911 to buck this trend and created the first mass-produced Turbo Cabriolet in 2004. The 996 Turbo was also the first 911 Turbo with a water-cooled engine. The 3.6-litre flat-6 had a power output of 414 hp and was available with a 6-speed manual or a 5-speed tiptronic transmission.

The iconic 997 Turbo is one of the most sought after 911 Turbo models. It made its debut in February 2006 at the Geneva Motor Show and boasted a top speed of 193 mph. Key elements of the 911 997 Turbo were made from aluminum which made it an impressive 41kg lighter than its predecessor. The 473 hp engine produced 680 Nm of torque when using the Sport Chrono package overboost and can accelerate from 0-62 mph in 3.7 seconds with the 5-speed Tiptronic S transmission. The Cabriolet version came out in 2007, and was noticeably able to achieve similar top speeds to the Coupe, despite Cabriolet models usually facing aerodynamic and weight issues which lead to them being slower.

Top of the Range

Another Porsche model that broke the mould was the Cayenne with the Turbo and Turbo S lines; the first Porsche Turbo you could take off-roading. The first Cayenne Turbo had 443 hp of power and an acceleration speed of 0-62 mph in 5.3 seconds from the 4.5-litre V8 engine. Incredibly in 2008, an updated Turbo S model had a 4.8-litre engine which could reach speeds of a mind-boggling 174 mph. The SUV had 550 hp and could reach 62 mph in 4.7 seconds; which, for a family sized car, is incredibly impressive. The other four-door models from the Porsche line-up to also have the name Turbo attached are the Macan and Panamera, which also use the Turbo moniker to illustrate the top of the line model of their ranges.

A change in the game

Back to the 911 model lines; a change in EU emissions regulations meant a change for the Porsche brand and the name Turbo. The 911 991 was the first model that was required to have a turbo in all engines. The Turbo model line still exists as the flagship model, but in the 911 991 Turbo they included physically bigger Turbos to mimic the power improvement in previous generations.

The 991 Turbo has a twin-turbocharged 3.8-litre flat-6 engine which generated 512 hp while the Turbo S pushed these figures to 552 hp. The comparison in torque from the Turbo, which was 620 Nm, to the Turbo S was vast as it jumps to an impressive 750 Nm with the overboost function. The 991 had impressive new technological features as standard including Rear Wheel Steering and Adaptive Aerodynamics. After the facelift to the 991.2, the limited edition Turbo S Exclusive Series was launched which had a power kit and carbon-fibre body panels. The model run was limited to 500 units and also included the option for carbon-fibre wheels. 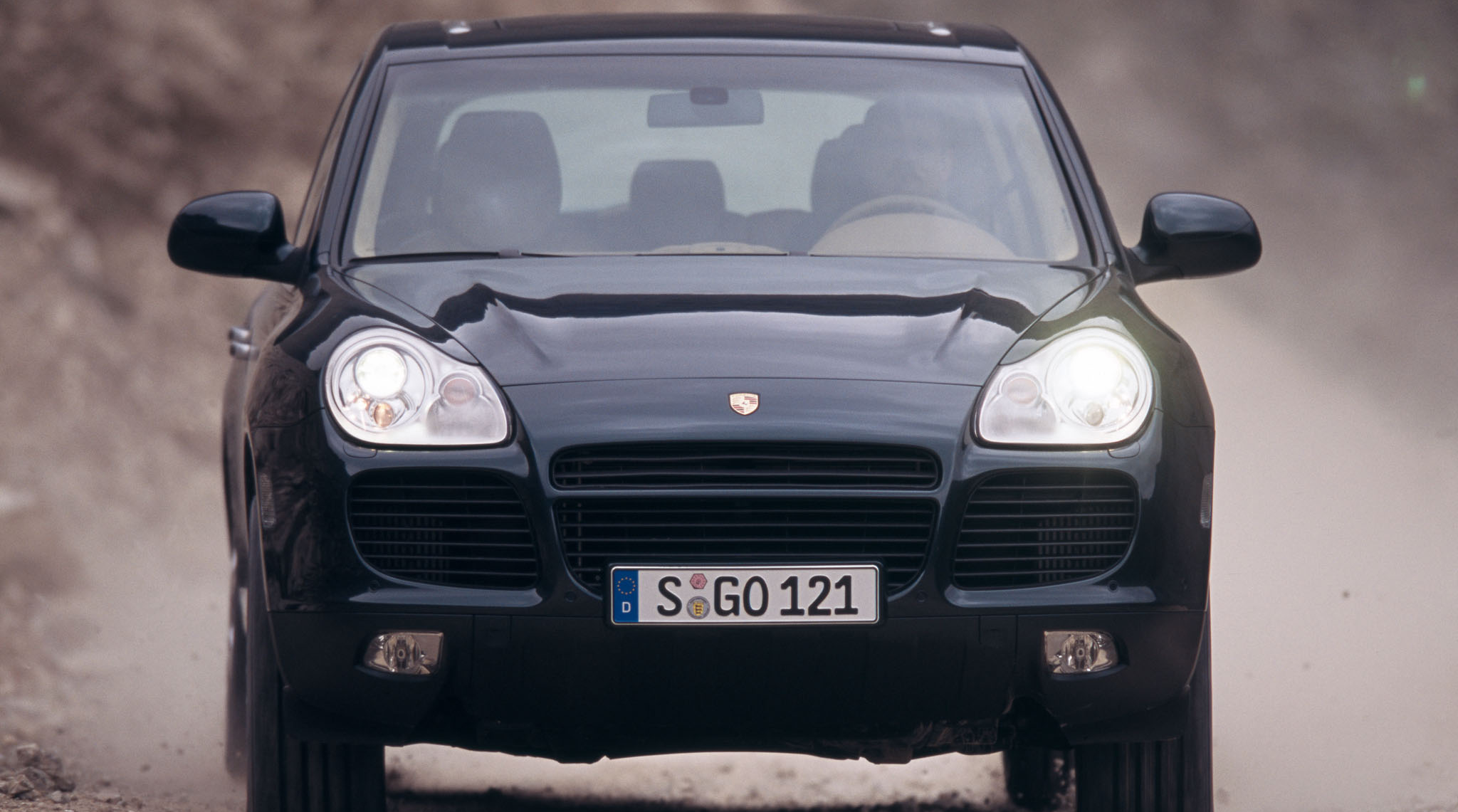 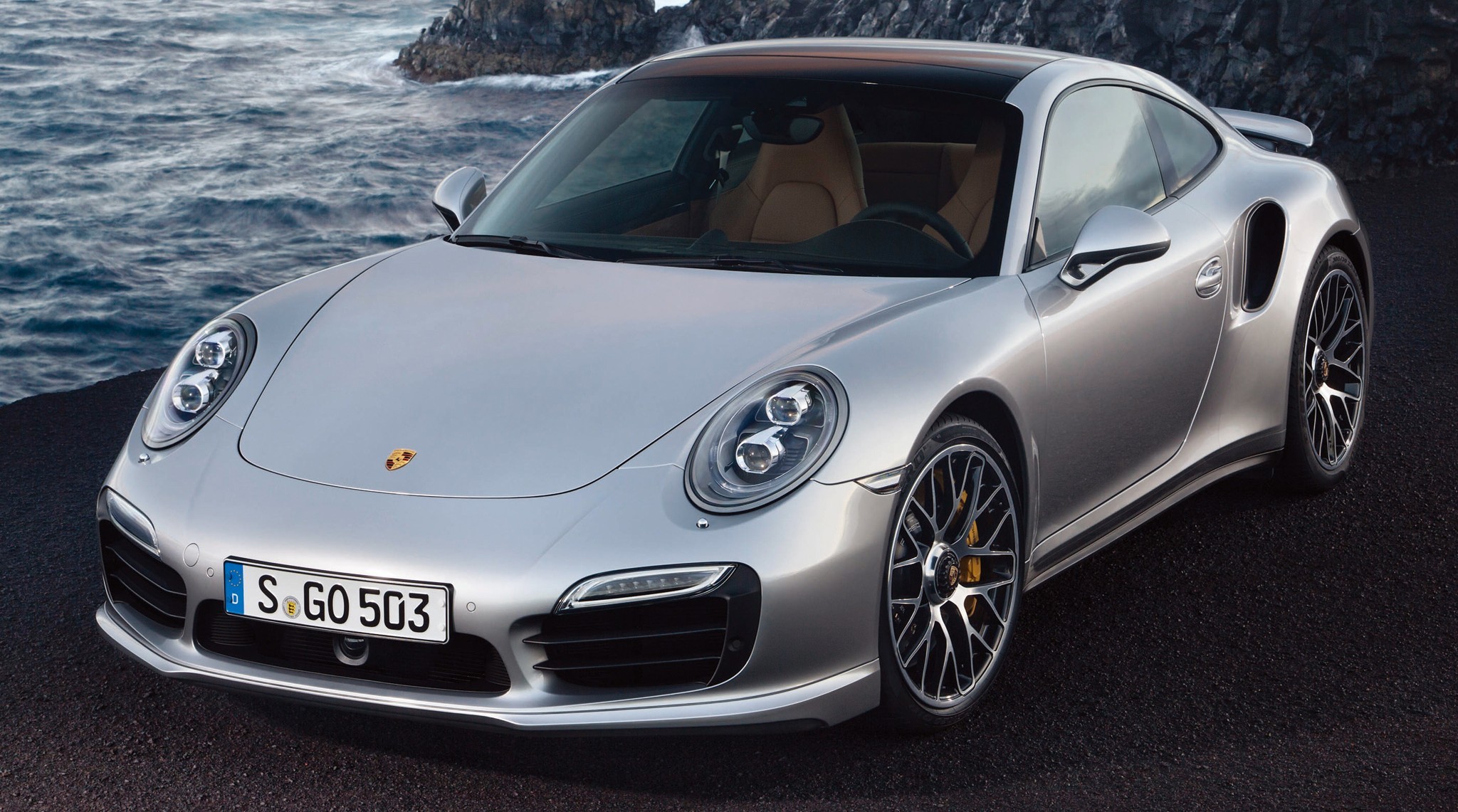 The new kid on the block

The most recent Turbo S model to join the 911 history is the 992. Easily recognisable by the redesigned and squared off bonnet. Improving on the power of the 991 Turbo and 20mm wider, the 911 992 Turbo has 640 hp and can travel from 0-62 mph in just 2.7 seconds with the Sport Chrono Package. Reflecting the efforts from the 997 Cabriolet, the 992 Turbo Cabriolet is only a second slower, and both the Coupe and the Cabriolet have a top speed of 205 mph.

The latest Turbo model line to be added to the Porsche family is the Taycan Turbo to keep the model line alive. The first ever all-electric Porsche uses the name Turbo to mark the top of the line model in its range. The Turbo model will continue to have increased power, increased performance and increased driving pleasure.