Origins Of The Air-Cooled Porsche Engine

THE DREAM ENGINE TO POWER YOUR PORSCHE

The Fuel Injection Festival or the Internal Combustion Gathering. Neither have much of a ring about them and as ideas for new festivals, they’re really unlikely to catch on. Unlike Luftgekühlt.

Its literal translation from German is ‘air-cooled’ and the Luftgekühlt brand provides a platform for all Porsche officienados with a love of air-cooled flat engines to come together and celebrate their passion.

So what is it about the air-cooled flat engine that still holds so much power over Porsche fans?

AN AIR COOLED HISTORY OF PERFORMANCE

It’s history dates right back to 1896 when Carl Benz first came up with a flat engine - unique because its two cylinders worked in opposition to one another. The cylinders lay flat on opposite sides of the crankshaft.

Porsche first joined the flat-engine fray when Ferry Porsche put a VW Beetle 1.1 litres, four-cylinder engine into his Porsche 356. In the hunt to find a new engine for the 356’s successor, a six-cylinder flat engine with an axial fan was developed.

The air-cooled flat engine was also an ideal choice for sports cars such as the Porsche 911 as its low design lowered the car’s centre of gravity, giving a sportier and more dynamic style of driving. Installing the engine at the back also gave more traction as the weight rested on the drive axle.

Unlike today’s modern water-cooled engines which are closed circuit and carry a liquid coolant through channels in the engine block and cylinder head, the air-cooled engine  released engine heat directly into the air. 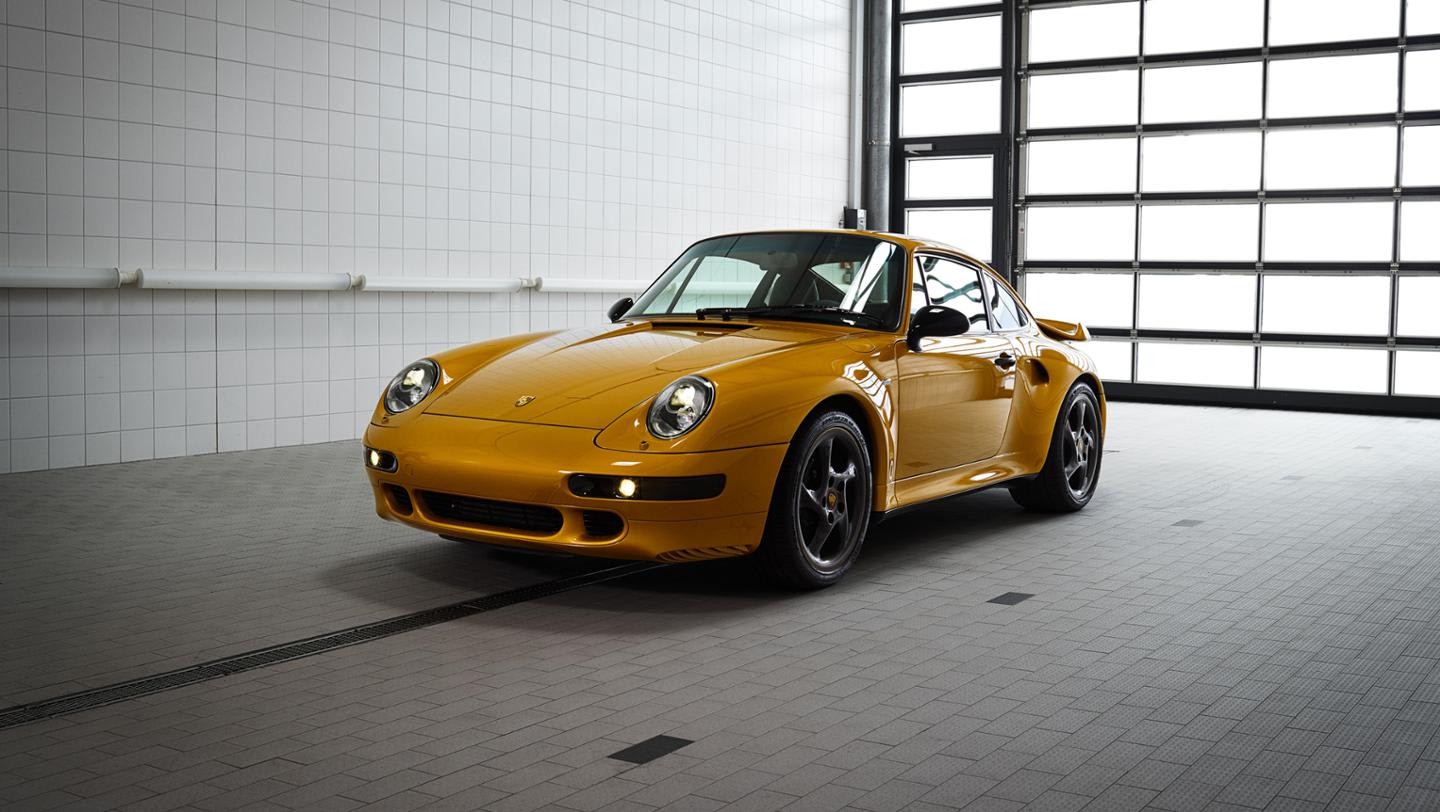 It’s probably only a matter of time before there’s a club for water-cooled flat engine fans, but until then, the Luftgekühlt will continue to capture the hearts, minds and souls of Porsche fans keen to embrace a true piece of automotive history.