We’re Open And Here For You

Our Showrooms Are Now Open 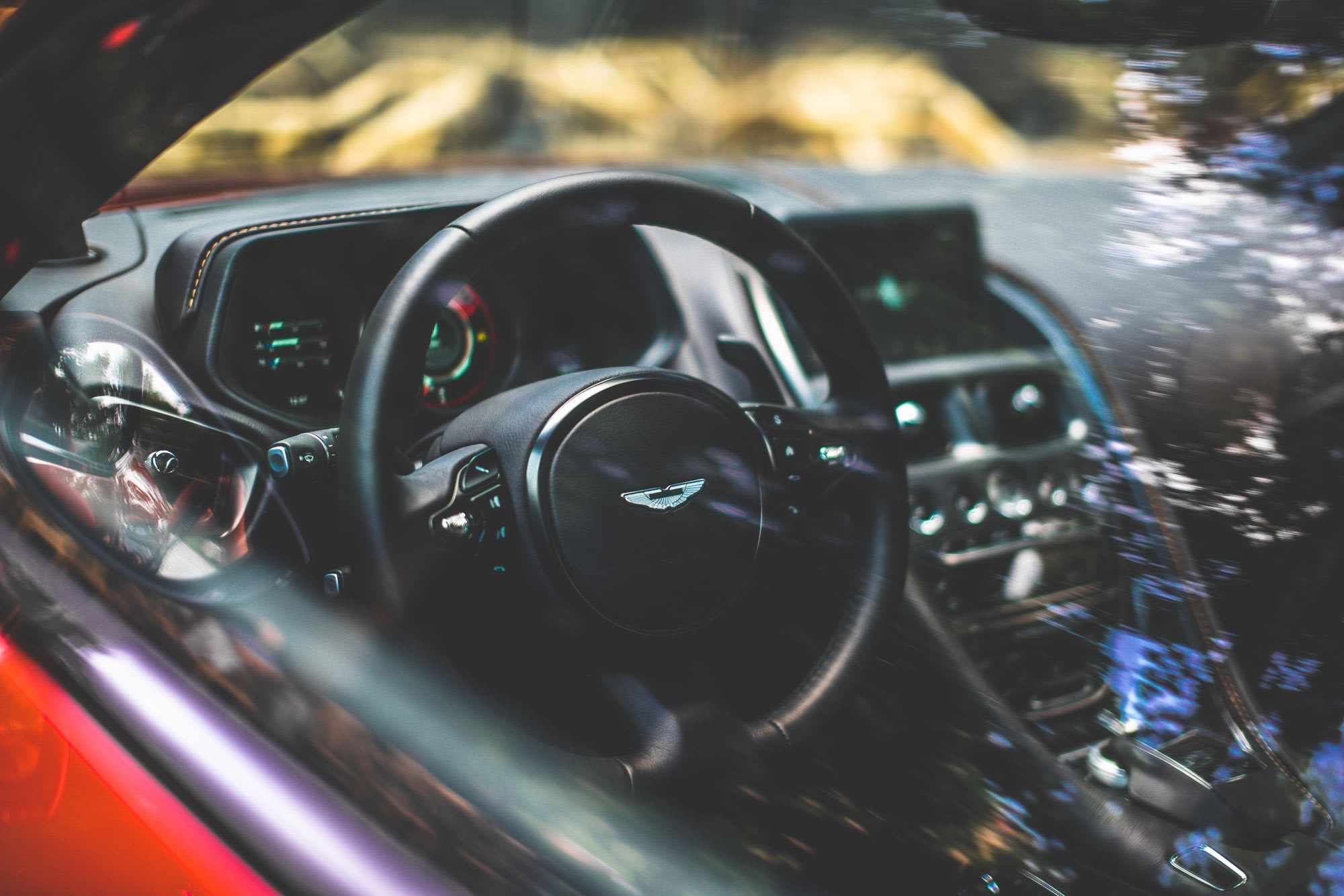 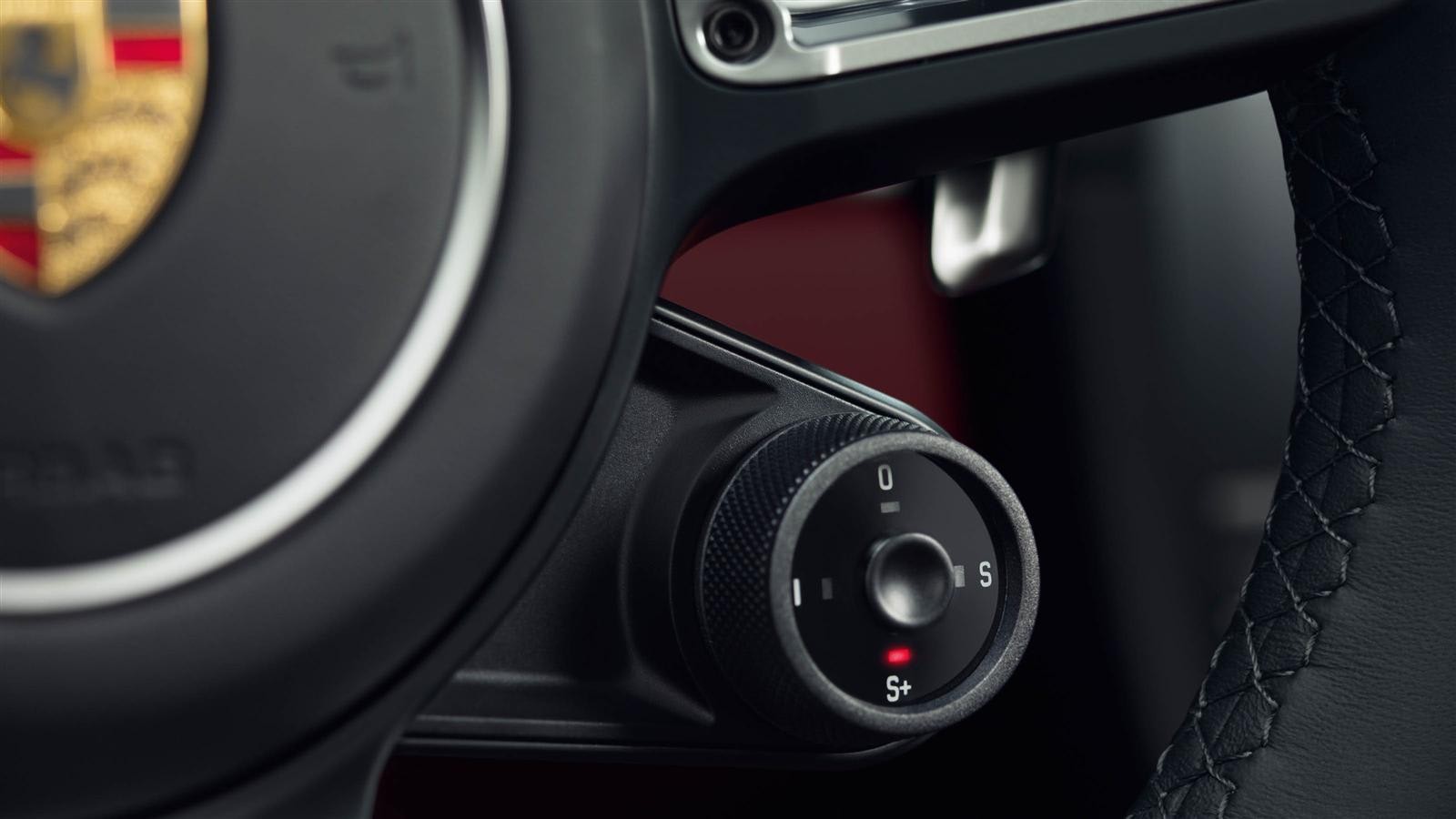 PistonHeads put two of the best Supercars to the test.

'The premise of this test was simple. While the Aston Martin and the Porsche don't initially appear conventional rivals, there's a reason the 911 Turbo S always comes up in tests like this: it covers damn near every base you could expect for £150,000. It's supercar fast, it's practical, the size is manageable, it's thrilling and it'll do 30mpg. To most people it's just a 911 too, although perhaps not in Carmine Red with big black wheels.So if the DB11 can match that range of abilities, inject some style and bridge the gap between the 'everyday supercar' and grown-up sporting GTs. ' -Pistonheads

To read the full article: 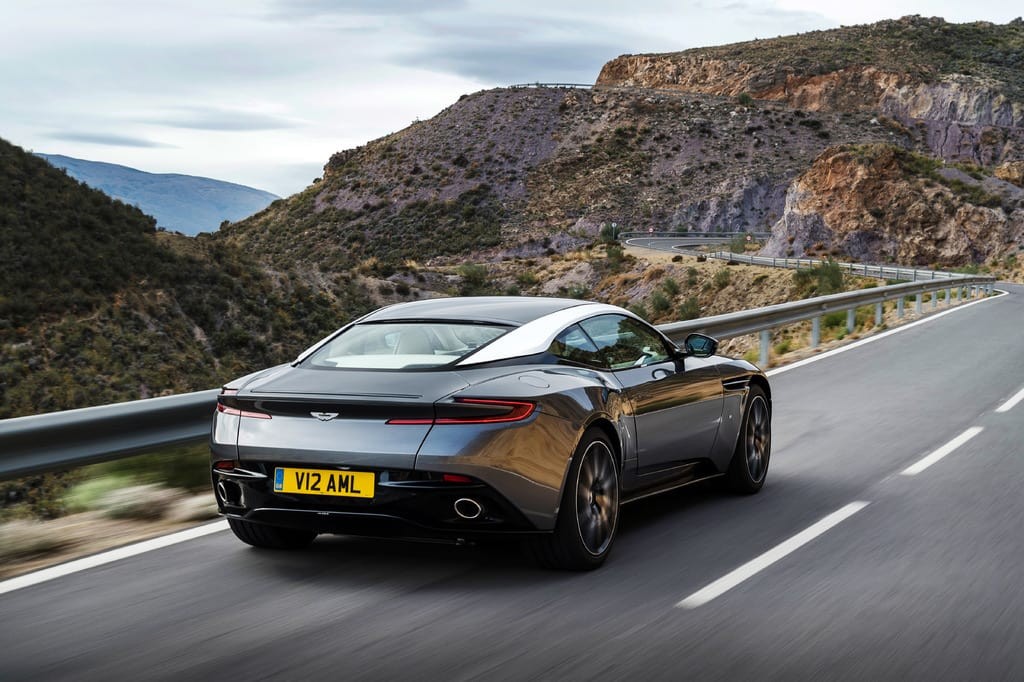 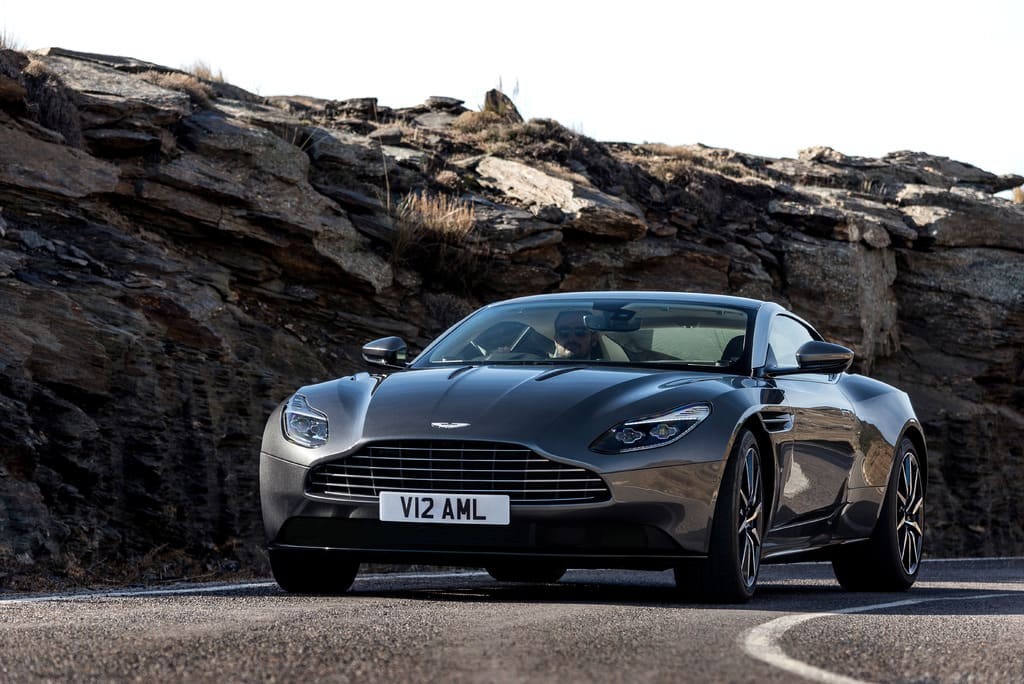 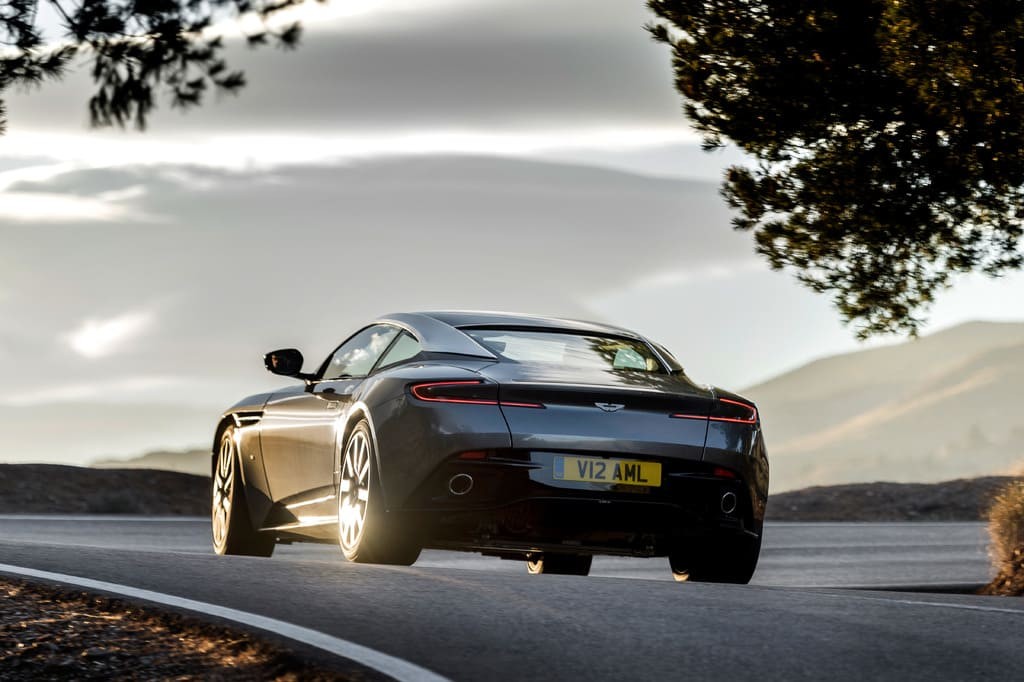 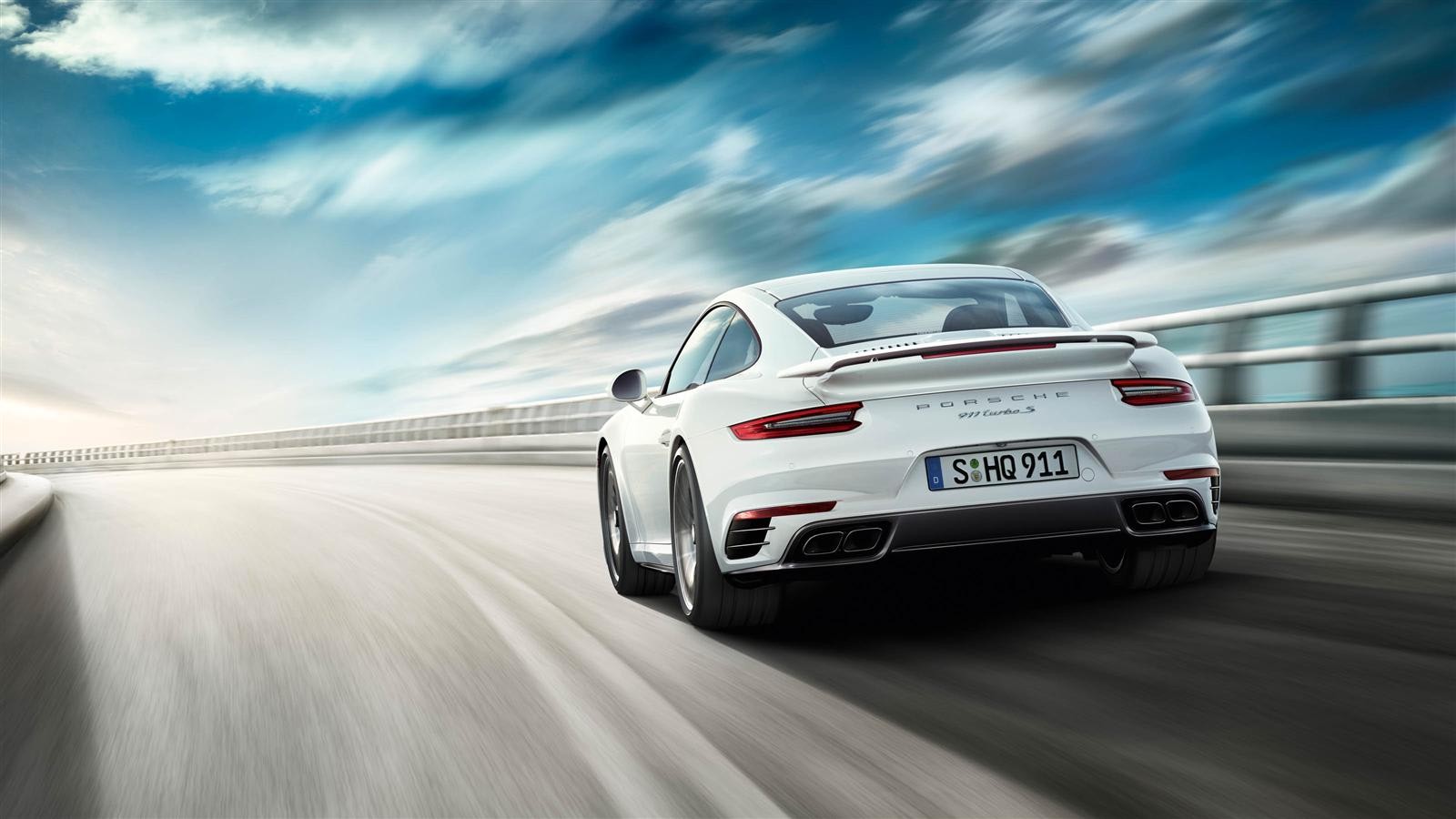 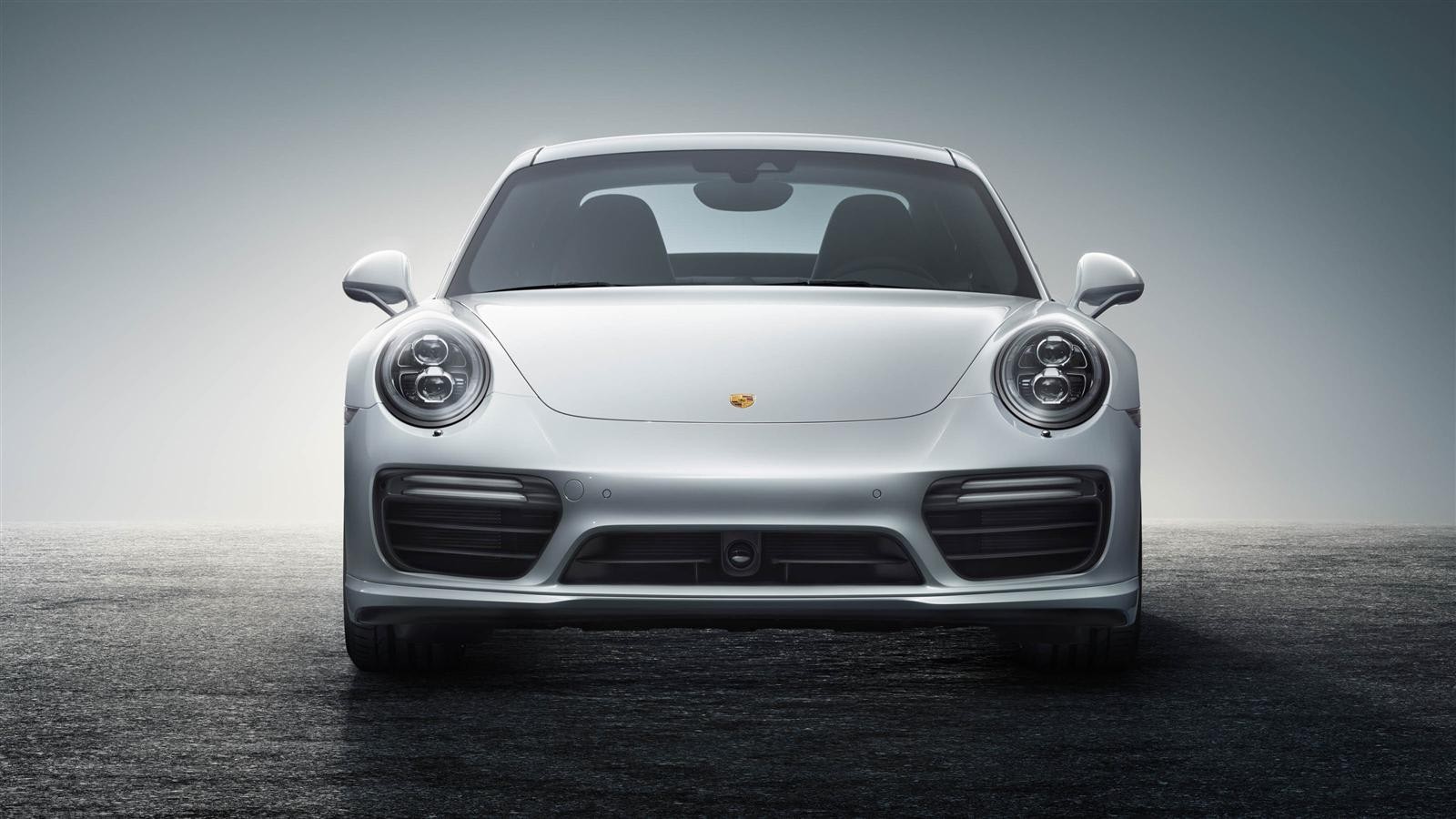 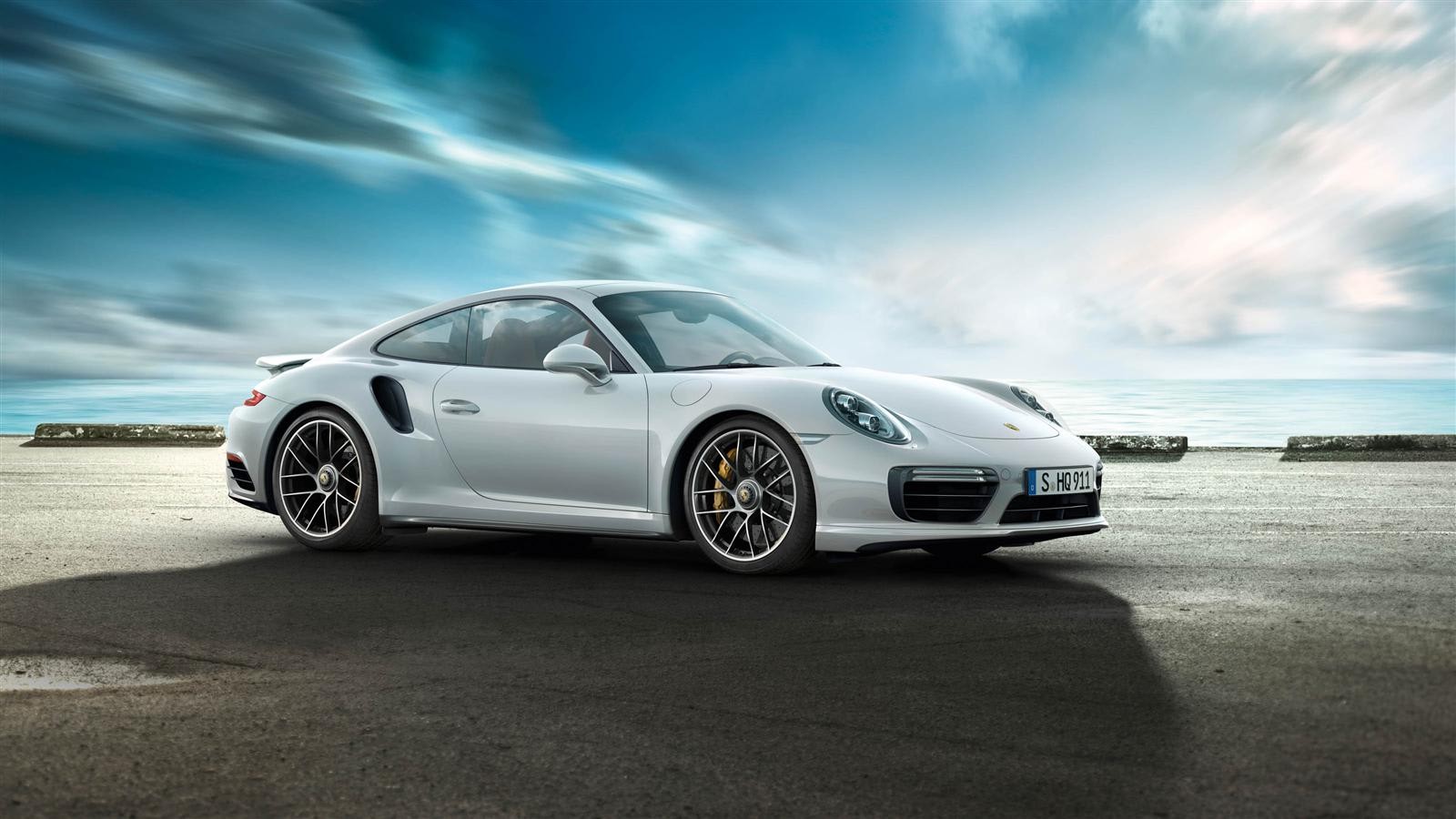 To find out more on either of the above models: