From around 300 cars a day in 2001 to around 1,000 built to order cars today, the 4,500 strong workforce at Oxford produce one new MINI almost every minute. Around 80 per cent of MINIs built here are exported to more than 110 markets across the world.

On Thursday, 1 December, the plant was visited by Oliver Zipse, member of the Board of Management of BMW AG, responsible for Production, who joined the team in Oxford to celebrate this major UK manufacturing milestone. 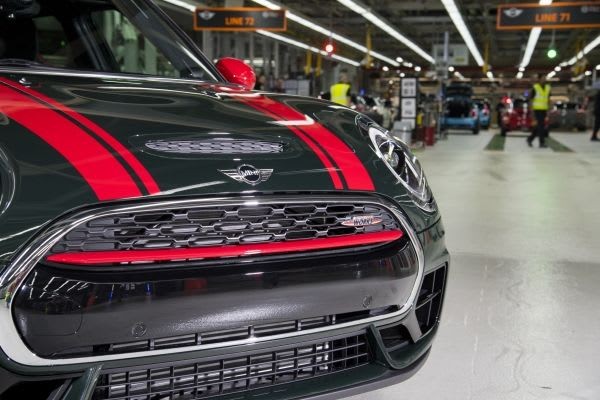 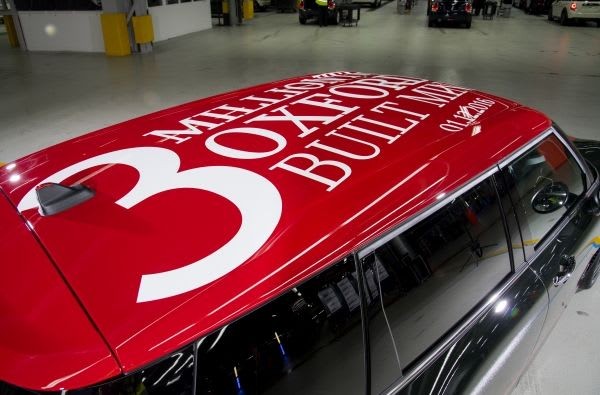 Oliver Zipse said: “It’s great to be back in Oxford to mark this fantastic MINI production milestone. Since we began building MINIs back in 2001 the car has proved to be hugely popular with customers right around the world. The passion and commitment that everyone here at the plant has for building a high-quality product is central to that success. The three millionth Oxford-built MINI is a remarkable achievement. Congratulations to everyone who has played their part in making this celebration possible.”

Frank Bachmann, Managing Director of Plant Oxford, said: “Hitting this milestone is a fantastic achievement for everyone on the team here at Oxford. Building the volume of high-quality cars that we have over the past 15 years is something everyone working here can be very proud of.”

Since 2000 £1.75 billion has been invested by BMW Group at the three plants and at Oxford this has included a state-of-the-art paintshop, a high-technology body building facility, a new final assembly area, a new logistics centre, Quality and Engineering Centre and the MINIcademy, where the plant’s apprentices are trained.

Oxford, the heart and home of MINI production, has a rich motor manufacturing history. It has been building cars since 1913 when the great designer, entrepreneur and philanthropist William Morris (later Lord Nuffield), produced its first car, a “Bullnose” Morris, near today’s present state-of-the-art MINI production facility.

The classic Mini, designed by Sir Alec Issigonis and launched in 1959, revolutionised the automotive world and was produced at Oxford until 1968 with a peak output of 94,889 cars during 1966-7.