As part of the GP series, it aims to demonstrate just how far the marque can stretch its motorsports credentials without losing touch with its uniquely MINI personality.

The illustrious history of the MINI JCW GP

The original MINI John Cooper Works GP1 was hailed as a modern classic, with just 2,000 models built, of which every single one was sold before the release date. Launched in 2006, it was a completely different animal from the standard MINI Cooper S.​​

It boasted alloy wheels, designed both to be lighter and to allow extra air in to cool the brakes. It had lost 50 Kg in weight, while strut braces strengthened the chassis and its horsepower was raised to a mighty 218. The ground-breaking GP1 handled superbly and defined just how spectacular a MINI could be.

Its successor, the MINI JCW GP2, was officially launched in 2012. The new model had excellent suspension and all kinds of bespoke modifications, blending confidently together to ensure an unmatchable driving experience.

And now – fanfare – we are about to witness the arrival of the MINI John Cooper Works GP3. As Shakespeare put it in A Midsummer Night's Dream, 'though she be but little, she is fierce', And how!

A mere 3,000 of these eagerly anticipated 2020 MINI JCW GP3 will be produced in Oxford, with just 575 of these destined for the UK market.

Priced from £34,995, and with the ability to reach 62 mph in just 5.2 seconds, the GP3 will radiate confidence from every pore, clad in Racing Grey and accessorised by Melting Silver contrast roof and mirror caps.

Sharp edges and lines emphasise its precision, while striking design accents like the wider track, large front apron, side skirts, lower than standard suspension and emphatic roof spoiler help to make a formidable statement. And the most eye-catching feature of all has to be its ultra-modern rectangular wheel arches, made from recycled carbon fibre.

No fuss. No baggage. No extra weight. Nothing clutters up or restricts the MINI John Cooper Works GP3. Nothing's going to limit the raw power of its 2.0 litre, 306 HP 4-cylinder turbocharged engine and its impressive 450 Nm torque. 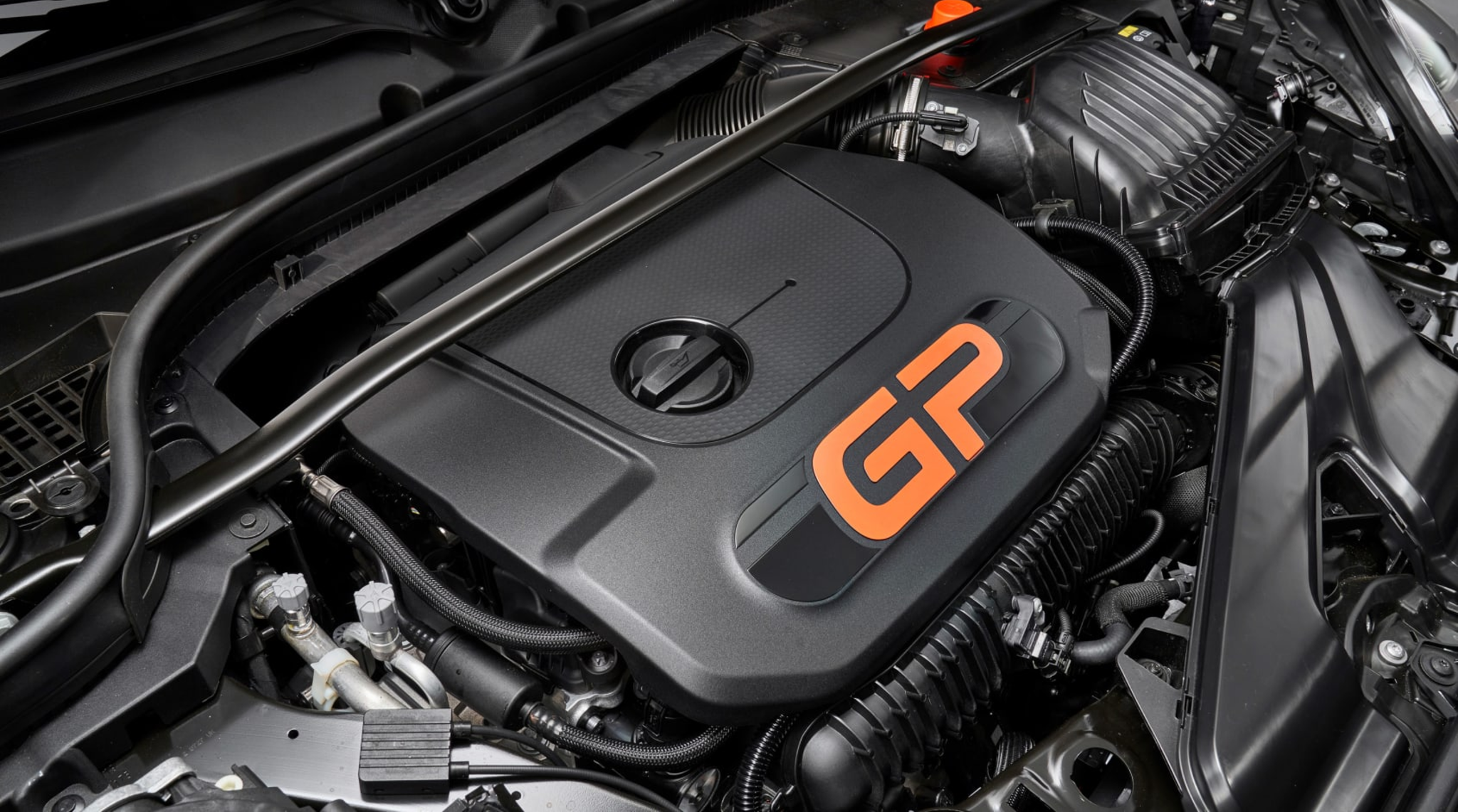 Custom dampers, stabilisers and springs have been finely tuned for next-level handling, while the GP3's race car stance is designed for optimum performance.

Inside, there are just two seats. Getting rid of those rear seats, plus the modified acoustic insulation, has contributed to a slimline 1255kg kerb weight – 85kg less than the normal JCW – making this iteration of the MINI lighter, feistier and even more exciting to drive.

New 3D-printed honeycomb metal shift paddles feature and 3D printing has also been used for the passenger dashboard panel, where the car’s build number is displayed. 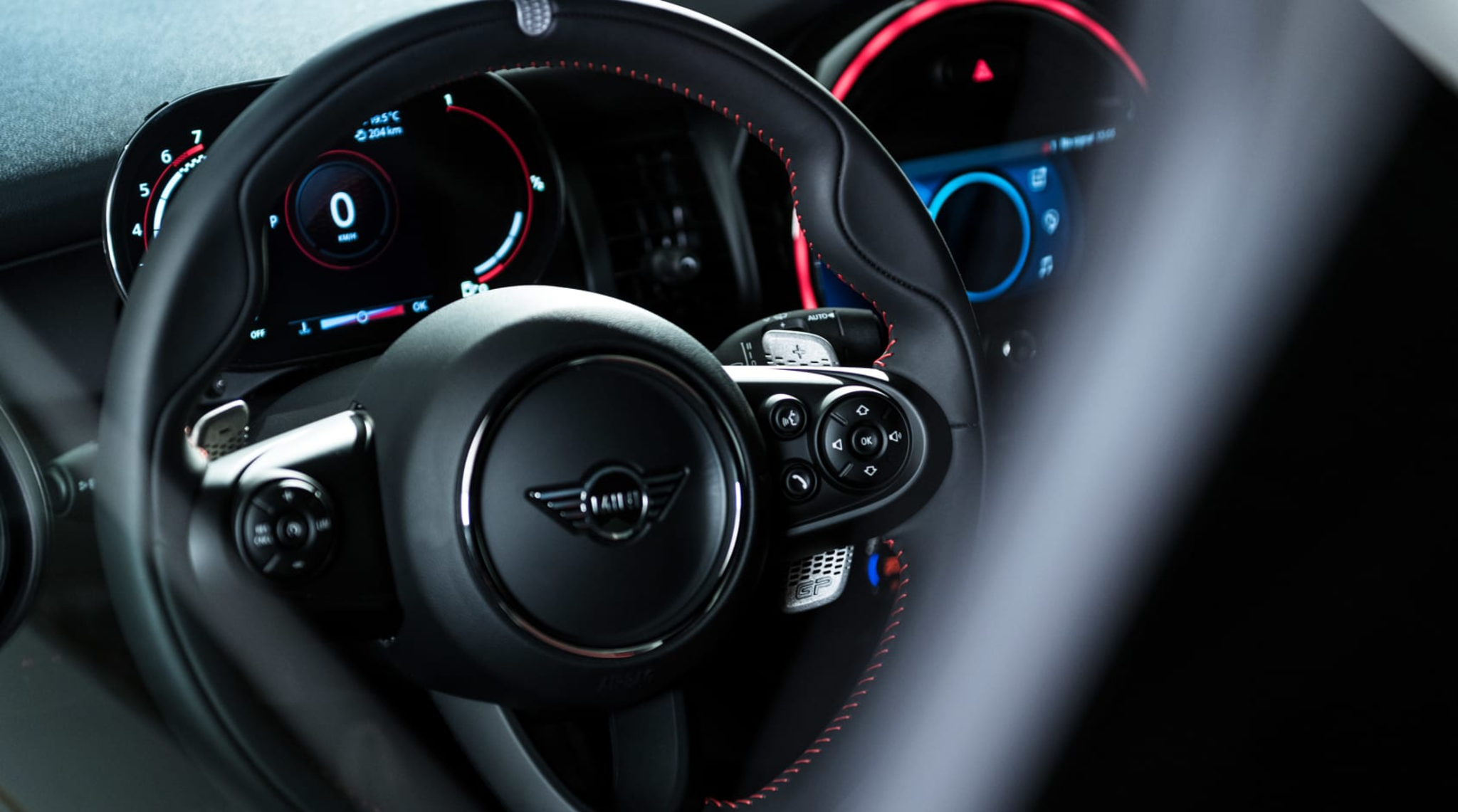 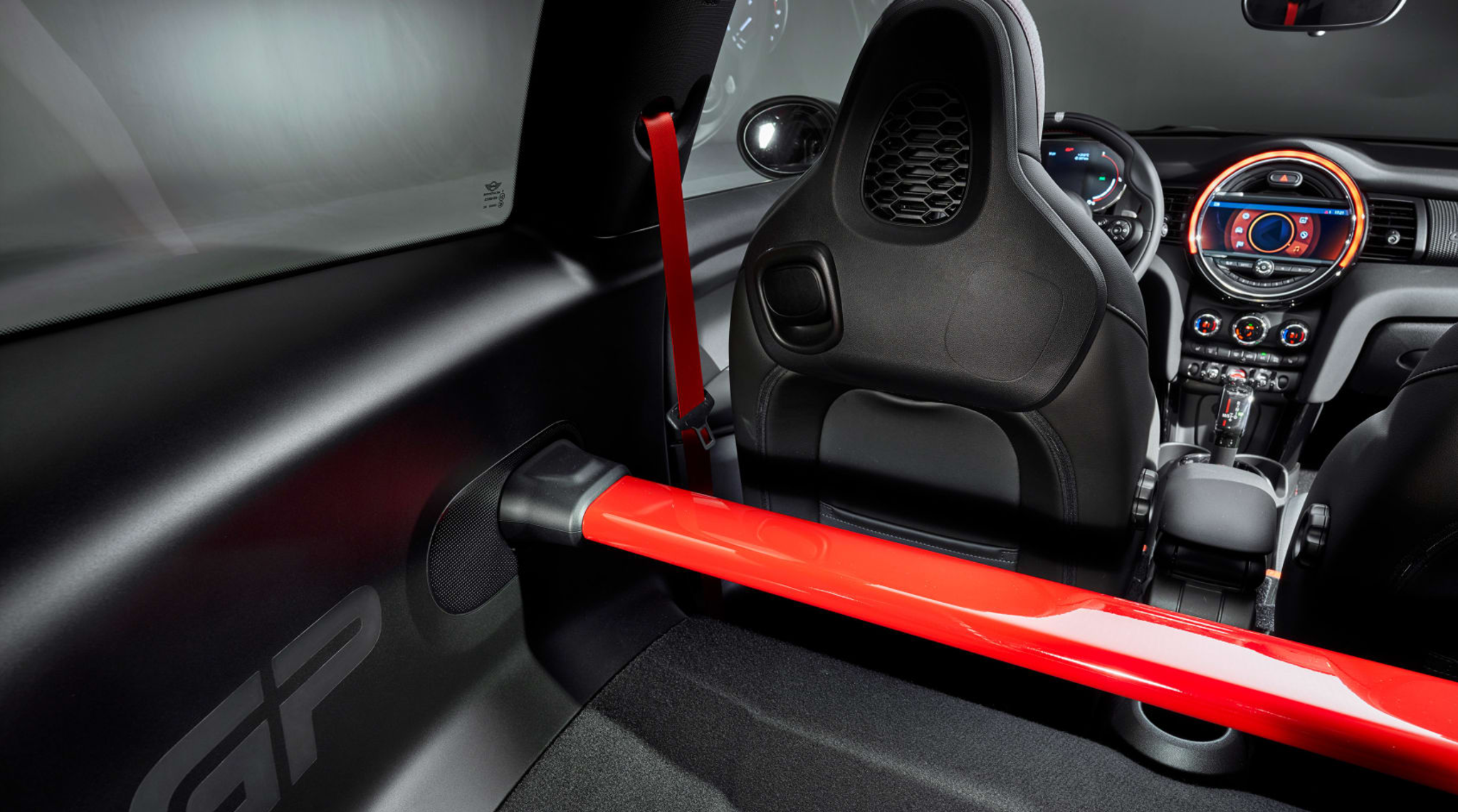 This MINI JCW GP3 is a MINI enthusiast’s dream come true. The sportiest and most thrilling of drives that only a fortunate few will get the chance to experience.

Be one of them. Register now at Dick Lovett MINI in Bath, Bristol, Swindon or Hungerford to get in on the GP3 action before it’s too late.